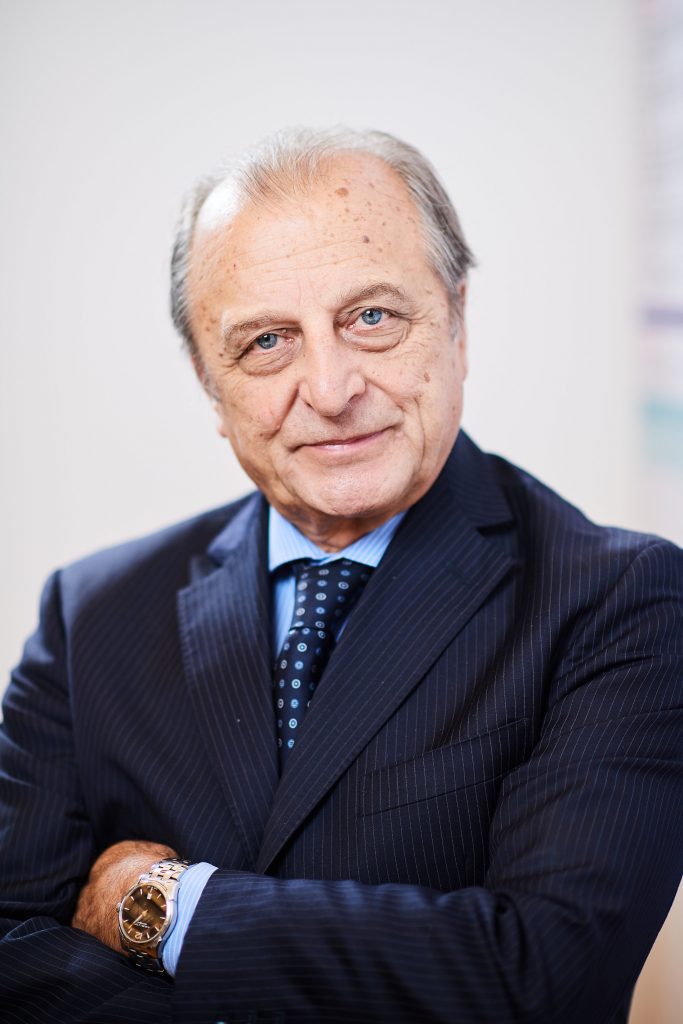 His fields of interest are principally directed towards the study of the pathophysiology and treatment of multiple sclerosis. Professor Comi has authored and co-authored more than 800 articles in peer-reviewed journals, and edited eight books.

He has a long-standing involvement as an active member of steering committees and advisory boards of many international clinical trials, mainly in the field of multiple sclerosis. He is the President of the European Charcot Foundation (ECF) and a member of the Executive Committee of the European Committee for Treatment and Research in Multiple Sclerosis (ECTRIMS).